"A chocolate school" by Ercole Bonjean

One day the Minister of Education changed the structure and the organisation of elementary schools. That night he declared on the news: “Let’s be done with this school where kids have to study for hours on end, do homework and never have fun. From now on school will be fun. All classrooms will be full of toys, and lots of candy: chocolate, sweets and lots of Coke. The teachers will have to organize parties and games, and lots of fun trips. They will play films and educational cartoons. This way, kids will love school and will study more as a consequence: it is so simple.”
The news travelled the world and everybody praised this incredible initiative. Kids were happy and were already excited about the change. The only one who was angry was the Minister of Economy. He thought to himself: “How are we going to pay for all those toys, all those sweets, poor me!” The happiest of all were bakers, the toy and the cinema industries.
The long awaited first day of school came. The school had been covered in fine chocolate and kids jumped on it in great numbers.
Children eagerly awaited the sound of the first bell. When the moment came, they ran excitedly into the classrooms. They started eating sweets and little pizzas and drinking tons of Coke. When they were full they started playing with toys, happy and free. Then the teachers took them to watch educational cartoons. When the first school day ended, the kids went back home all stained with chocolate, but happy. The days went by with great joy; the kids finally loved school. Only a few parents were unhappy:
“They could have had some ice cream too.”
After five years, the Minister of Education presented a report in Parliament:
“The experiment was very successful, our school is the first in the world, the statistics are clear.”
After a few years there was some strange news in the papers: bridges and dams were breaking, planes were losing their way in the sky, one patient had a liver instead of a heart transplanted, a teacher got arrested for teaching grammar.

Only one good piece of news appeared in the economy section of the paper: Italy had become the number one country for chocolate production. 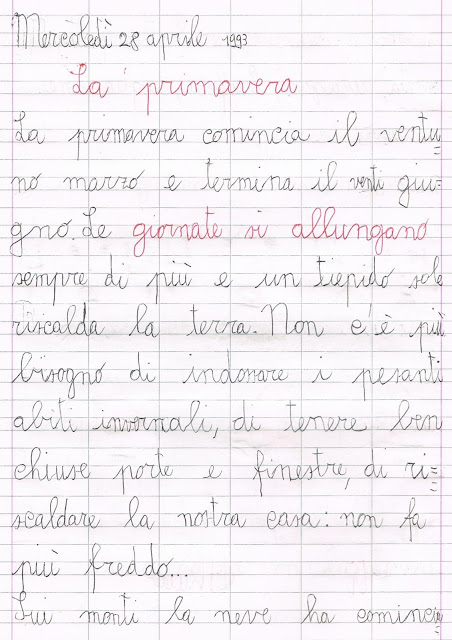 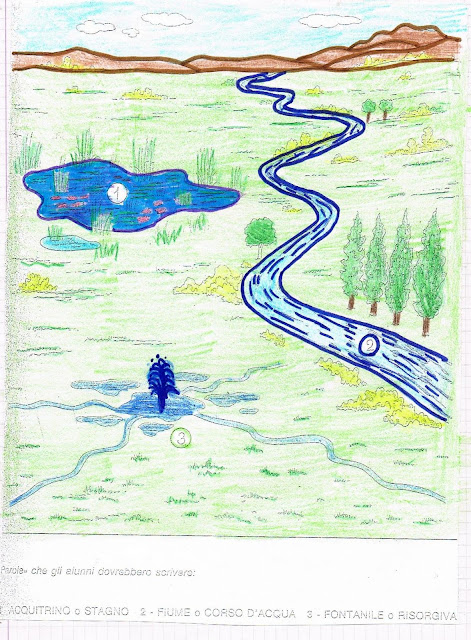